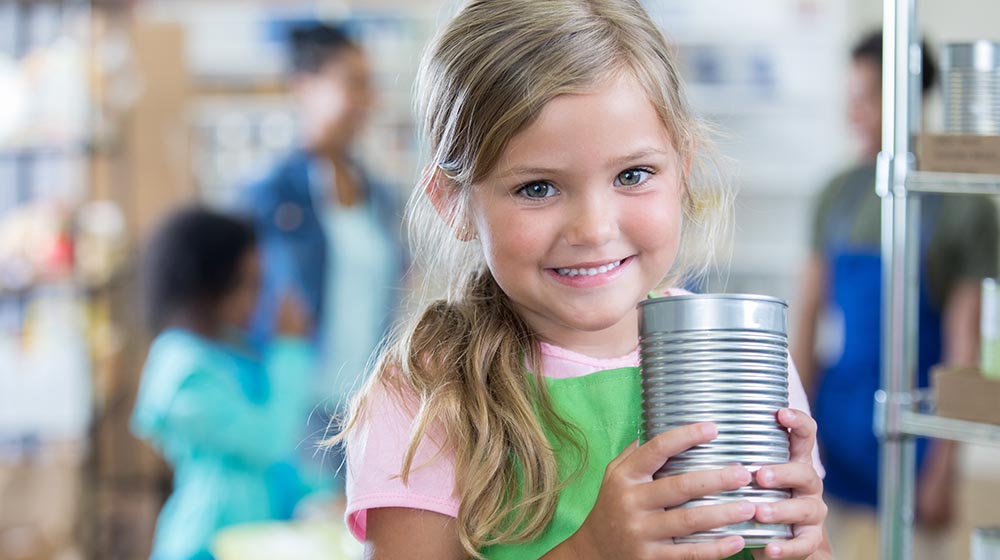 Food insecurity is an issue that plagues communities nationwide and western Massachusetts is no exception—more than 100,000 people are in need of food throughout Hampden, Hampshire, Franklin and Berkshire counties. The Food Bank of Western Massachusetts leads the fight against this issue with a simple goal: to feed neighbors in need.

It’s a cause we wholeheartedly support, so we’re raising money to fight regional food insecurity throughout the months of June and July. We are accepting monetary donations to benefit the food bank at all our branches through Saturday, July 31.

About The Food Bank of Western Massachusetts

Since 1982, The Food Bank of Western Massachusetts has helped to feed residents in need. They provide food to participating pantries, meal sites and shelters throughout the region, allowing individuals, families, seniors, children, veterans and people with disabilities to lead healthy and meaningful lives.

Food insecurity throughout western Massachusetts is more common than you may initially believe, affecting more than 100,000 people. In their previous fiscal year, the food bank provided the equivalent of 12.3 million meals, but they rely on donations from individuals, businesses, foundations, civic organizations, faith-based groups and more to fulfill this mission. Just a $1 donation to the food bank can lead to up to four meals for those in need.

All funds raised throughout our June and July Month of Giving campaign will benefit The Food Bank of Western Massachusetts. Thank you in advance for your support.

*Masks Mandatory At ALL Branches*

Due to staffing shortages, some of our branches are closed or limited to drive up service only. See the current list here