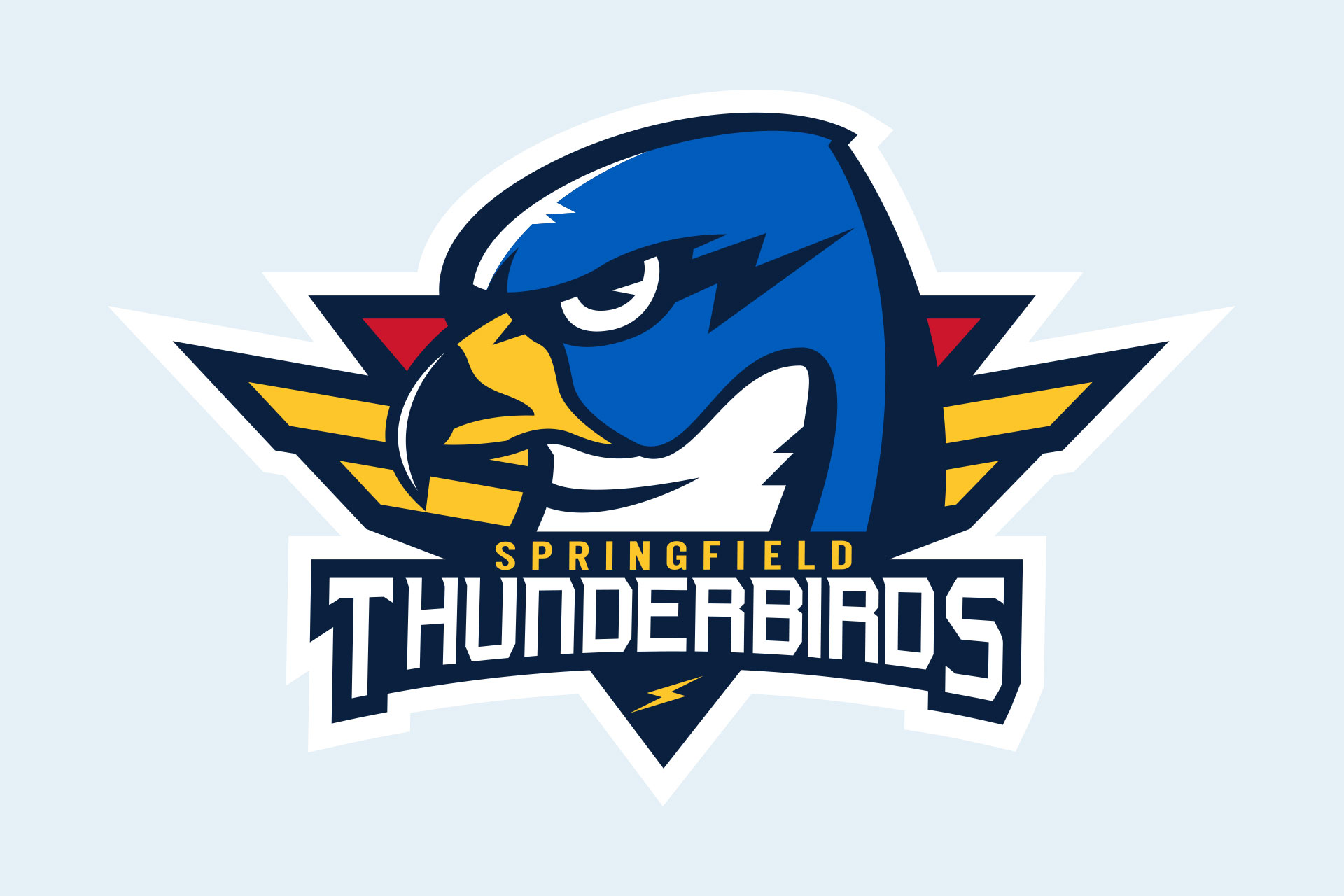 NO PURCHASE NECESSARY TO ENTER OR WIN. A PURCHASE WILL NOT INCREASE YOUR CHANCES OF WINNING. ALL FEDERAL, STATE AND LOCAL LAWS AND REGULATIONS APPLY. VOID WHERE PROHIBITED OR RESTRICTED BY LAW.

© 2019 Freedom Credit Union. Any other trademarks in this Giveaway and these Official Rules are the properties of their respective owners.

Our Feeding Hills Drive Up is inaccessible today.  Please come into the lobby for all your banking needs.