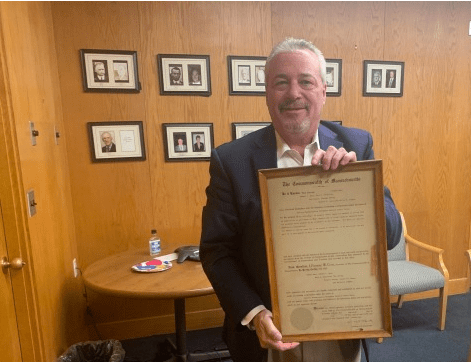 Read more in this article in The Reminder.